The show is becoming increasingly international as we also had discussions with customers from Russia and the Middle East. Despite the slowdown in Chinese and other Asian economies, there were still quite a few active projects that were discussed during the show. The quality of attendees was certainly better than the past. After the conclusion of the opening ceremony the North American pavilion was one of the stops on the VIP tour. 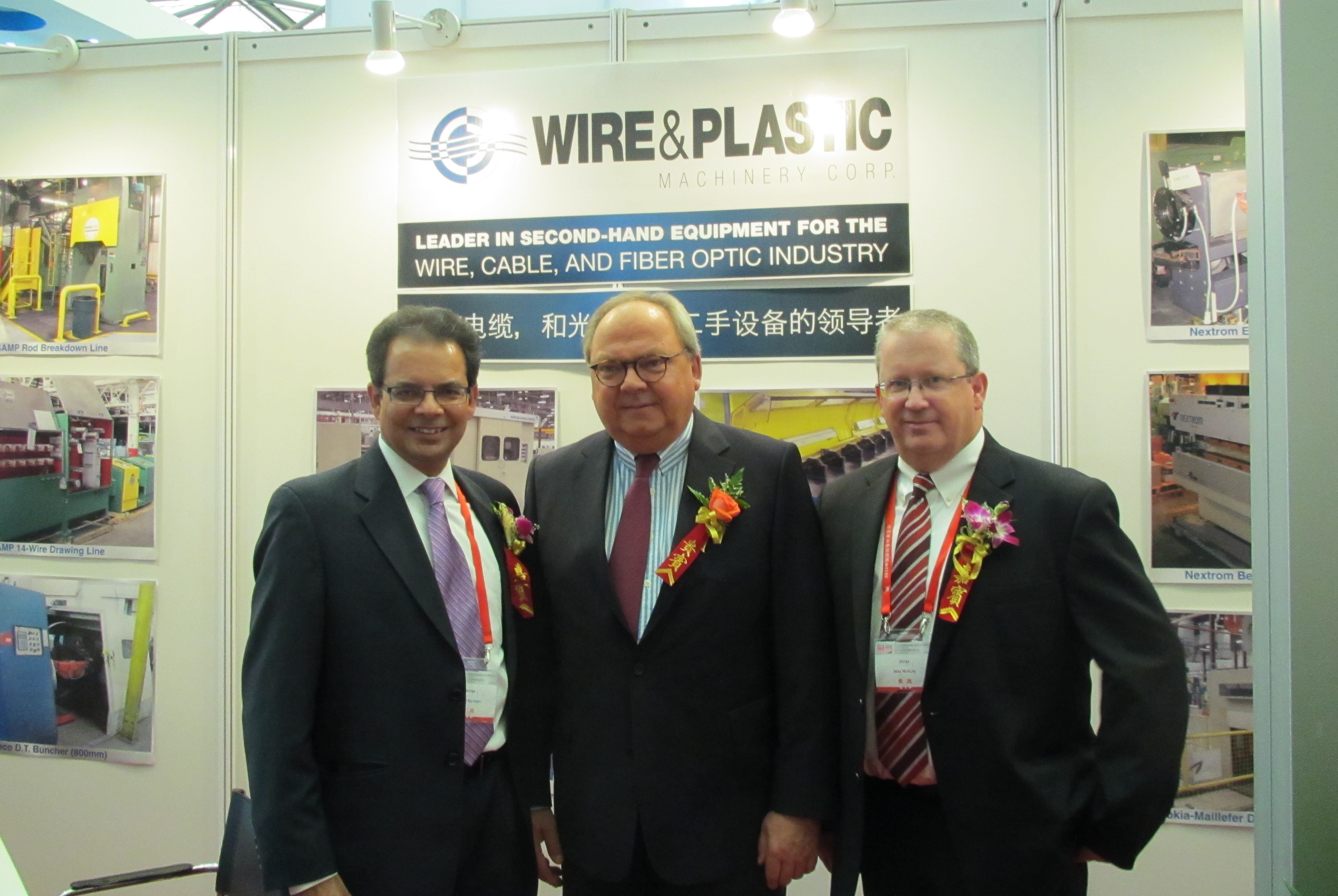 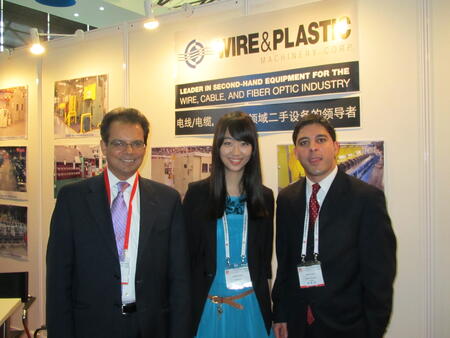 Categories of Equipment in Stock

Stay Connected on Linked In